“And above all, watch with glittering eyes the whole world around you because the greatest secrets are always hidden in the most unlikely places. Those who don't believe in magic will never find it.”  - Ronald Dahl

"A photograph is a secret about a secret. The more it tells you, the less you know." - Diane Arbus 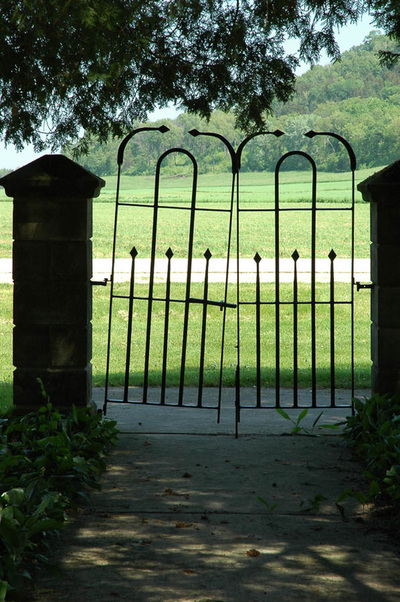 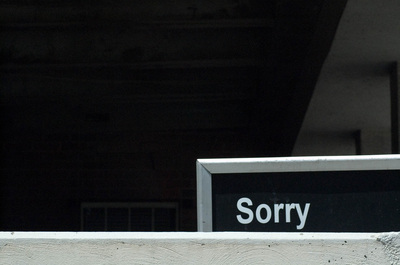 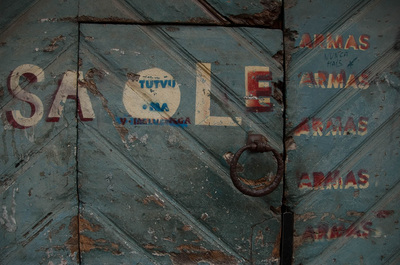 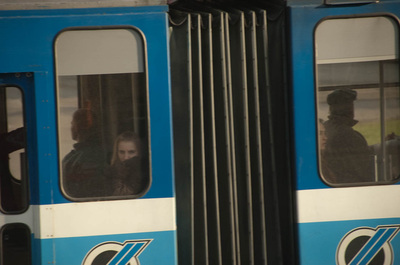 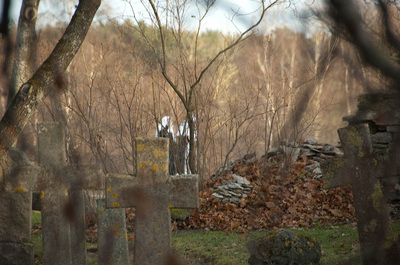 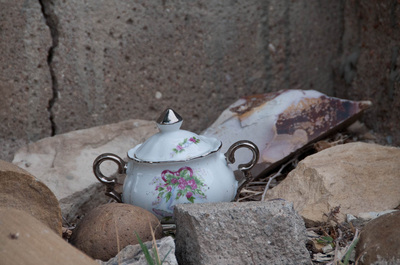 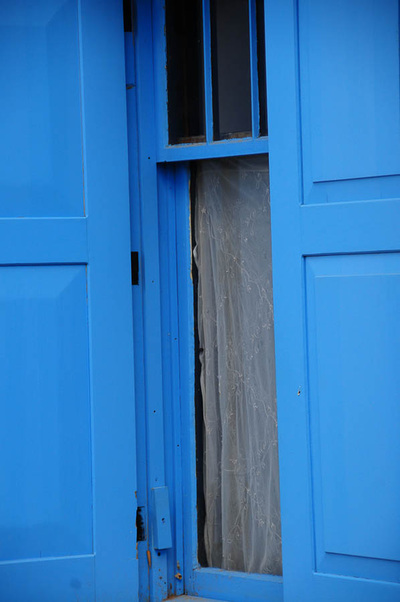 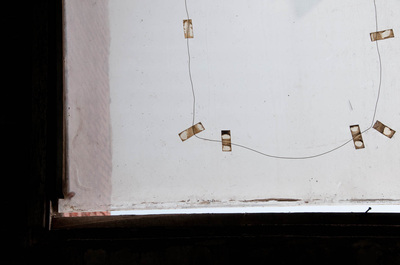 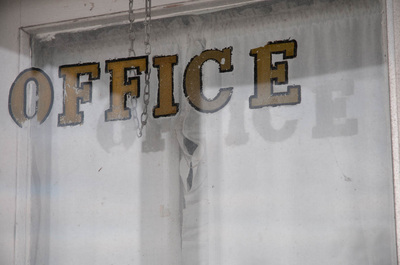 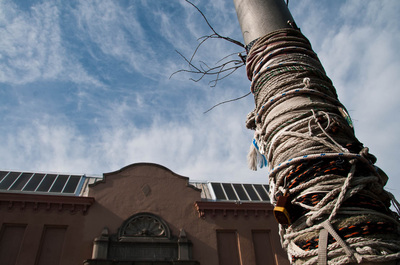 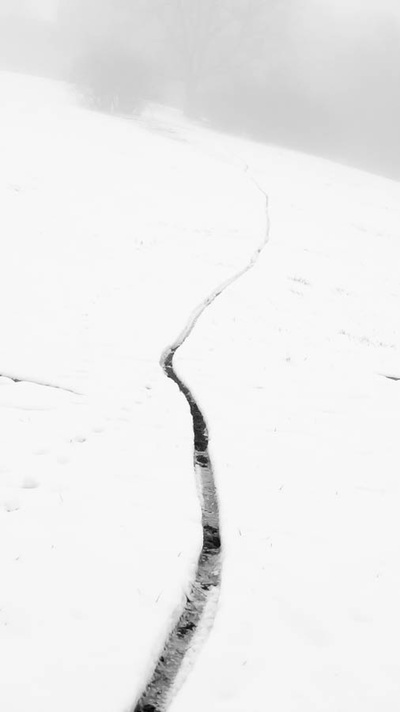 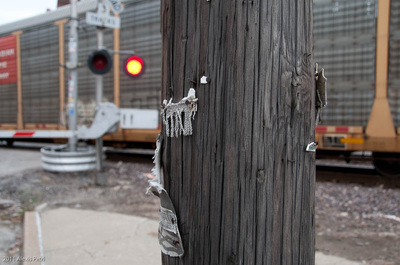 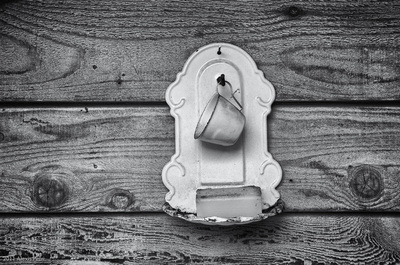 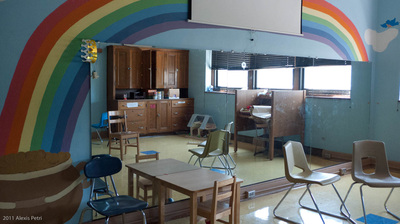 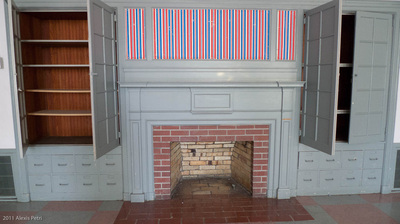 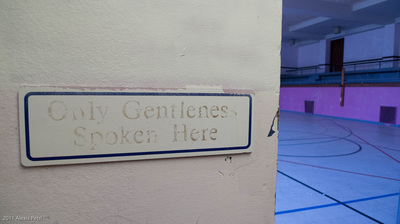 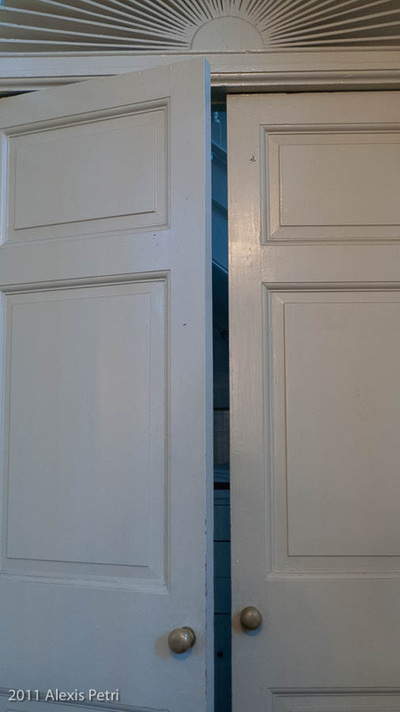 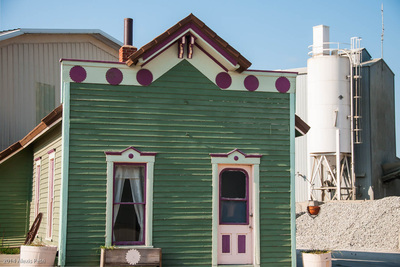 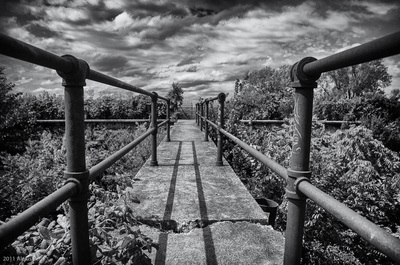 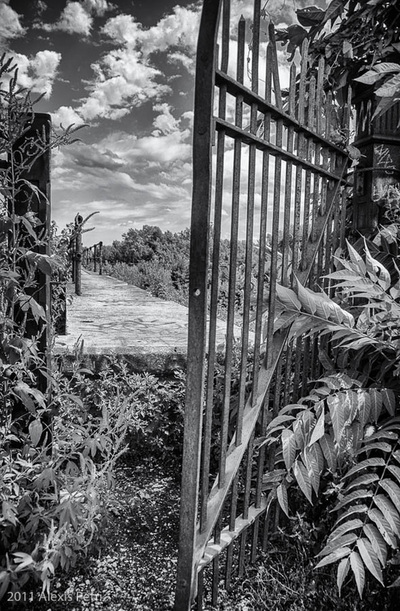 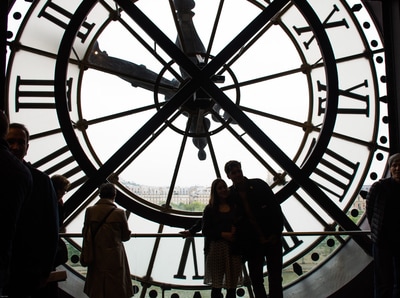 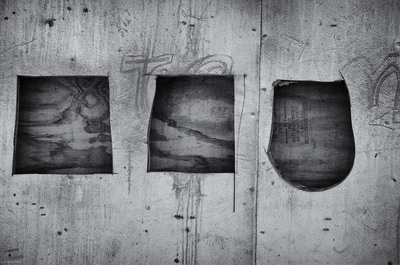 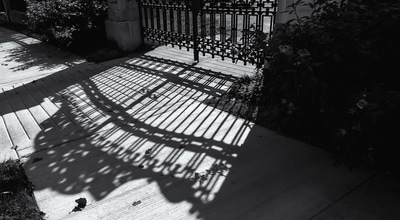 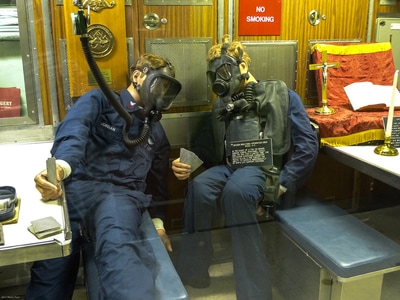 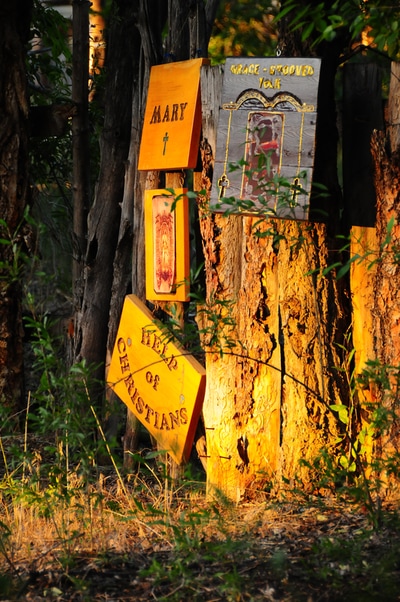 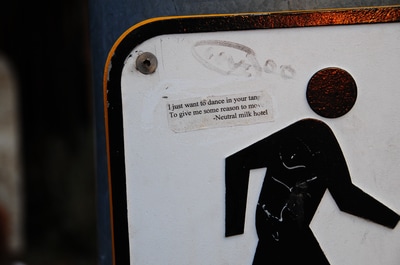 “The story ends. It was written for several reasons. Nine of them are secrets. The tenth is that one should never cease considering human love, which remains as grisly and golden as ever, no matter what is tattooed upon the warm tympanic page.”  - Donald Barthelme